Fake reviews, while tempting, aren’t the answer to your lack of site interaction.

Aside from being a dishonest way to let your potential customers know about your goods and services, it hurts your engagement and is considered bad SEO practices.

It is tempting, however, because we know that Google (but more importantly people) take social indicators and reviews into account when tabulating its search engine rankings.

But a relatively recent update to Google’s spam detection algorithms has tagged and removed a number of reviews appearing on some Google+ Local pages.

Google warns business owners that “fake glowing testimonies” written by SEO or reputation management companies will be taken down. 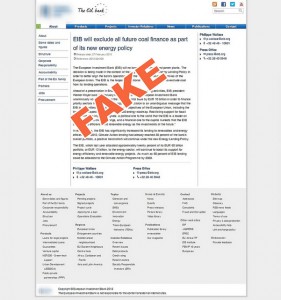 Fake Reviews – They aren’t worth it.

They also recommend that if you’ve collected testimonials over the years that are on paper, to resist the temptation to post them all online yourself:

“if a business accepts paper comment cards it might be tempting to collect them and ‘digitize’ them by posting the reviews on Google+ Local […] We ask that all reviews come from first hand experience and do not allow posting reviews on behalf of others.”

Also, the IP address from whence the testimonial originated comes into play: Google advises against companies asking customers to write a review on a computer or tablet located on the business’s premises.

Businesses should instead send reminder emails to customers encouraging them to review the business on their own time.

But DO NOT give free gifts or discounts in exchange for encouraging them to leave positive reviews. Google says this too is a no-no.

As for reviewers, they should write testimonials are about one specific location if a business has multiple locations. Not write reviews for a company they currently work for.