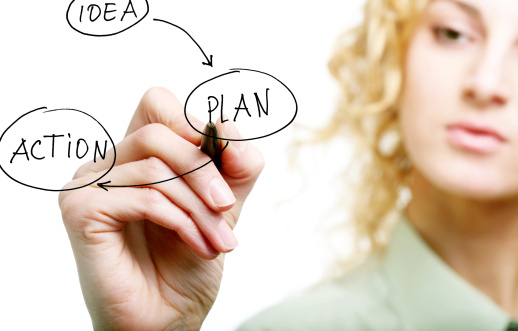 Leslee Goodman is the best PR man in the West – except she’s a woman. And what a woman!