Video communications have become so important that YouTube is now the world’s second-largest search engine. Not only do you need videos on your website, but corporate videos have become one of the most successful forms of advertising. Do music videos sell music? You bet they do! The most popular music videos also convince radio programmers to play the songs, generating more music sales. Do videos inspire donors? You bet they do! From whiteboard openers to sports reels to full-length documentaries–and yes, music videos–Alchemy can handle your video needs with style.

Alchemy On Demand produced a series of videos for the Okanogan County Long Term Recovery Group. The videos told the stories of people who lost their homes during two of Washington’s most devastating wildfires–and also told the inspirational stories of volunteers who built new homes for them. Those videos helped to raise more than $2 million for long-term recovery efforts–and also helped to inspire and thank the volunteers who helped community members rebuild their lives. Here’s a link to one of those videos:

Every year, an art gallery in Washington holds an outrageous Trashion Show to raise funds for its summer art camp. And every year, the show gets bigger and better. This Alchemy On Demand video shows why. 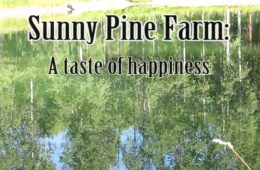 This short video engages website visitors with the delights of an organic goat dairy.  ... 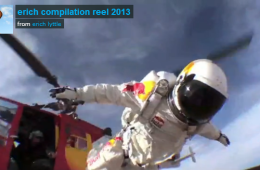 Erich Lyttle is amazing. He has been working in the video production business since 1980 and has won wide acclaim for his works – acclaim that includes several television Emmy Awards for NBC, ABC and ESPN; Addy, Telly, Apple and NAB awards for television commercials and programming; and festival awards for his writing and directing for film. Check out the reel.